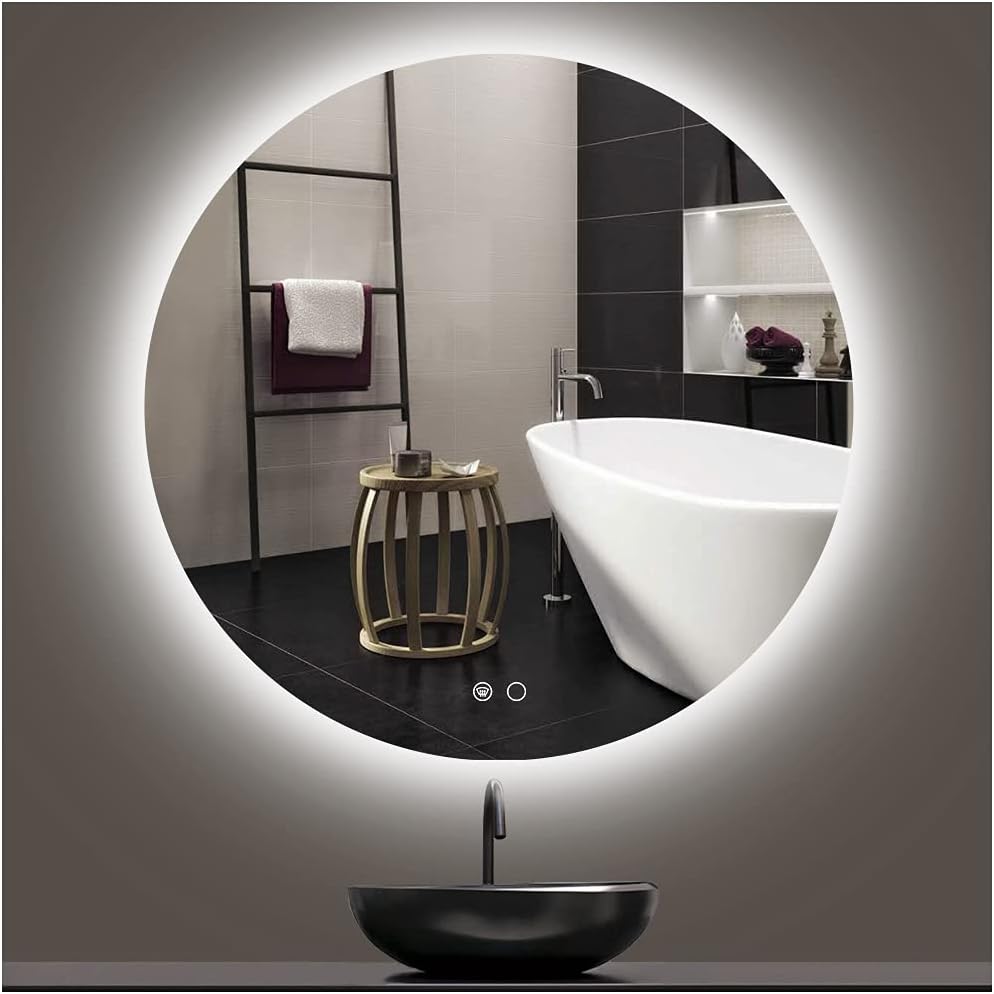 Keonjinn has been committed to helping simplify busy lifestyles by providing consumers with quality bath and kitchen products.We strive to inspire and motivate people with simplistic and practical design that can enhance the quality of life. We encourage you to experience the Keonjinn difference and live easier.

1. From production to sales to services, we are well equipped with comprehensive quality control and after-sales service system, all to ensure your complete and total satisfaction.

2. We adopt attractive, reliable, and innovative product designs to provide you and your family with better use and protection.

3. We provide a wide range of products to meet the various needs of customers for kitchen and bathroom products.

We strongly recommend having separate primary lighting in your bathroom.

LED mirrors are designed to provide optimal light conditions for the person standing in front of the mirror, to help with grooming and makeup activities. The LED light is a diffuse light that is not intended to be the primary lighting in the room, and the light projects straight forward through the frosted glass, it does not project into the corners of the room. We strongly recommend including additional ceiling or wall lighting to serve as the primary lighting in the bathroom.