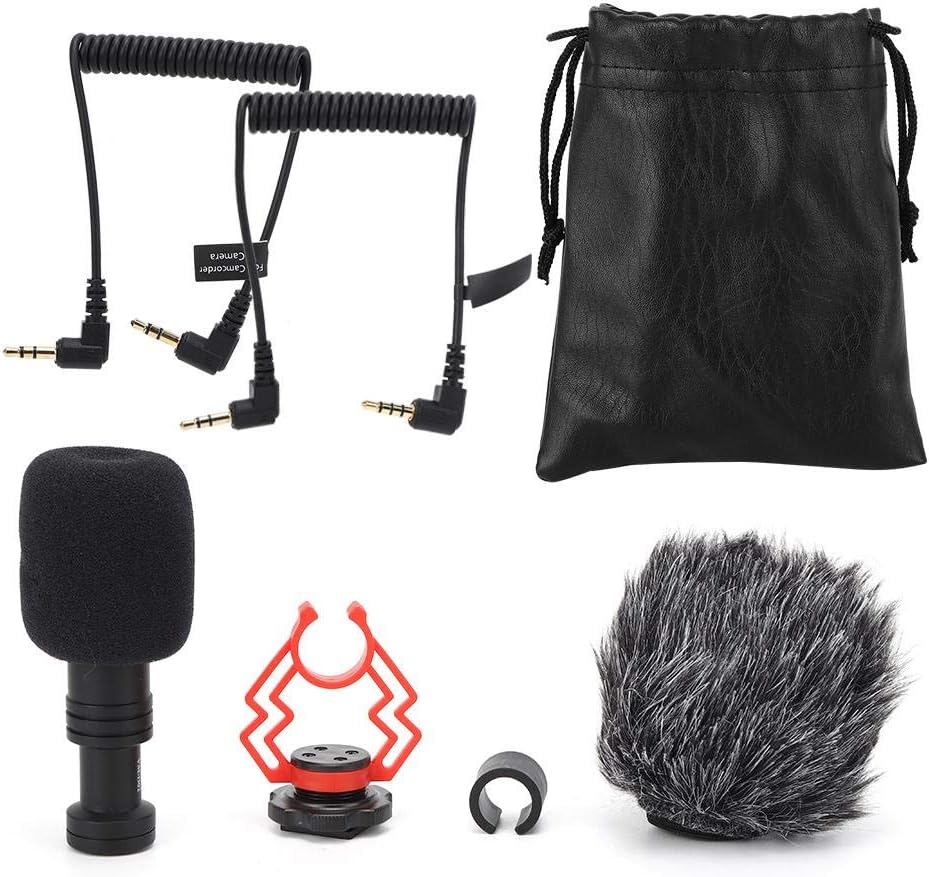 Eureka's Peanuts Back to School Welcome Bulletin Board and Class