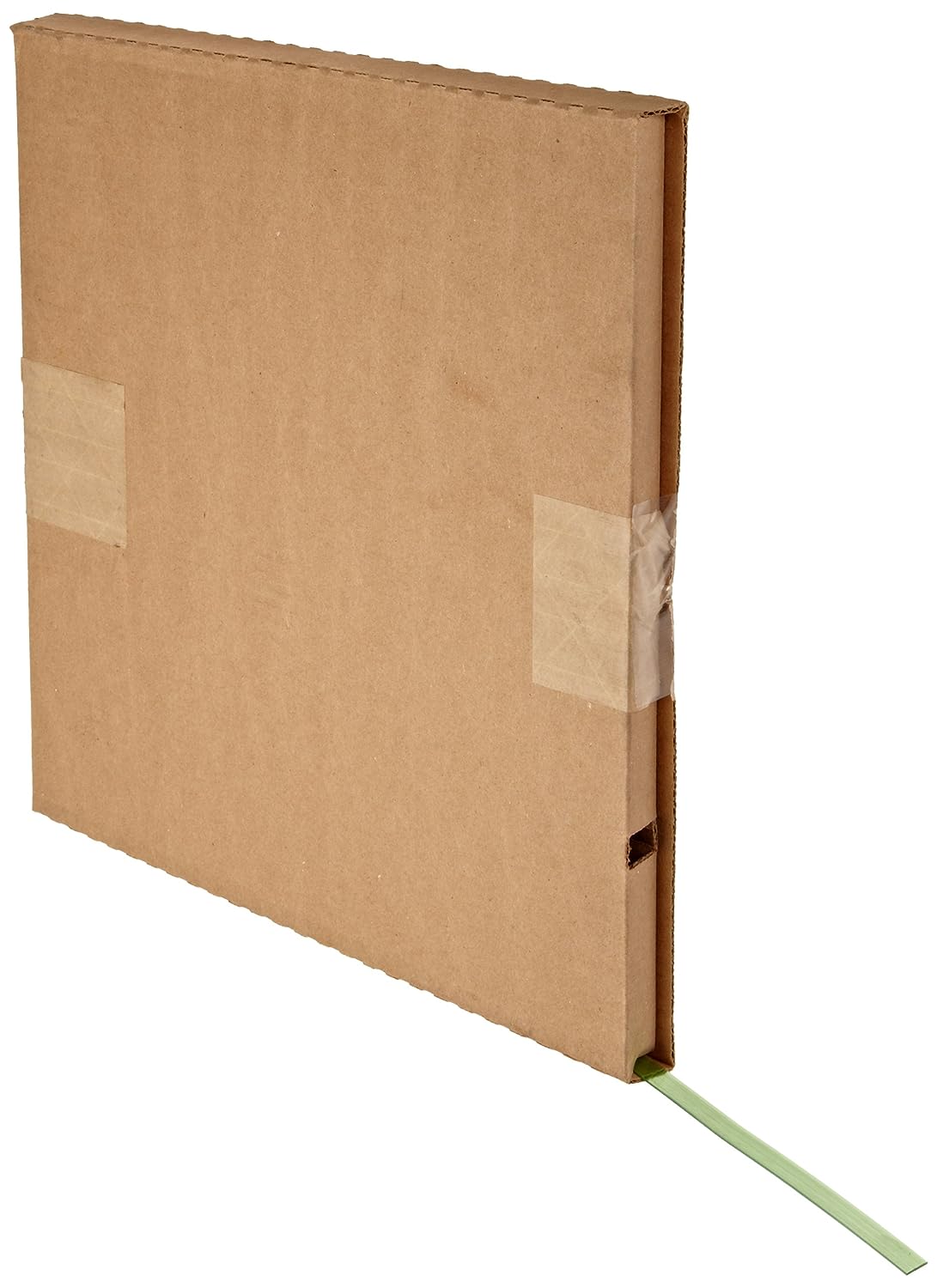 Size:1/2-Inch W x 300' L
"p"
"p"This PAC Strapping 4828-300 green general purpose machine grade dry strapping for palletizing and bundling items comes in a self-dispensing box and is 1/2" wide and 300' in length. The strapping is made of 0.028" thick polyester for resistance to moisture, vapor, oils, greases, and volatile aromatics. It is sealable with seals, heat fusion, or friction welds. This cord strapping is commonly used for empty cans and bottles, lumber, and heavy, rigid palletizing. It has a nominal break strength of 820 lb.